Prime Suspect Igor Girkin : Is this the man who shot down the #MH17?

The prime suspect goes by the name Strelkov — or "shooter". Real name Igor Girkin, the former Russian intelligence officer has shot his own troops for insubordination. He may have just shot down a passenger plane with 298 people on board.

“We did warn you — do not fly in our sky," he reportedly posted to a Russian social media page just hours ago.

This chilling message was most probably aimed at the Ukraine government, Girkin’s target in a vicious separatist war.

But that post has now been deleted as it has become clear the jet was from Malaysia Airlines, not a military transport aircraft of the type Girkin has brought down in recent weeks.


No amateur can bring down a passenger jet streaking across the sky. A trained operator is needed to work the sophisticated surface-to-air missiles needed.

Don’t be lulled into believing any trooper with a rocket propelled grenade launcher on his shoulder could carry out this attack.

The professionalism required alone points Girkin and his Russian-backed separatists as the most likely suspects.

They have captured missile batteries mounted on trucks, and are suspected to have been supplied Russian-made "needle" portable launchers that can be carried by a man.

But it is far from clear whether Moscow condoned this atrocity.

The conflict in Ukraine has boiled for months since Russian commandos in Februrary seized control of the Crimean peninsula.

A referendum in March — widely dismissed as a farce — saw the territory incorporated into Russia.

Ever since, Girkin and his ilk have been fighting in the east of Ukraine, with persistent reports of Russian forces staging across the nearby border.

But Russian president Vladimir Putin has steadfastly denied any further claims on Ukraine.

Lilia Shevtsova, a highly regarded Russian analyst, wrote this week that no one has been willing to call this conflict for what it is — an international war.

“The West doesn’t want to call it war, since it would then have to take concrete measures against the aggressor, a nuclear state. Who would dare to do that? Ukraine isn’t ready to press the world to call the conflict a war out of fear of contradicting the West. And it’s quite clear why Russia wouldn’t want to acknowledge that it’s fighting a war,” she said.

There have been plenty of peace overtures, sanction threats and fruitless diplomacy.

But as Shevtsova puts it in a pungent remark: “Moscow, meanwhile, is attempting to wear the peacemaker’s hat without ever doffing its battle helmet.”-the sydney morning herald
Tweet 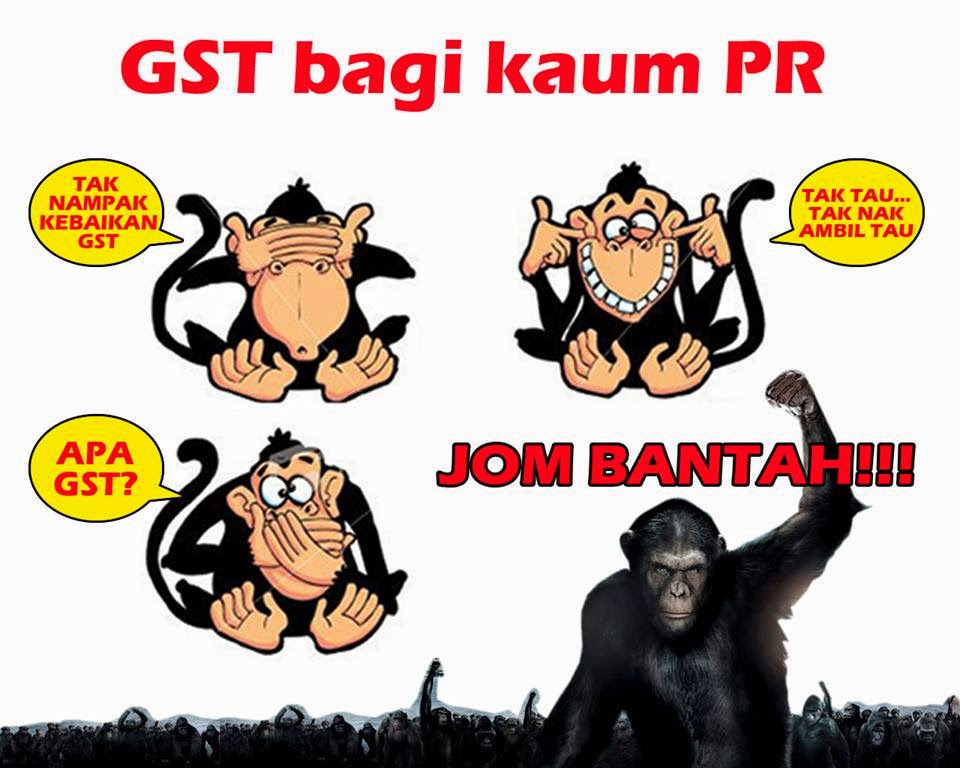